Discover the vision behind 2045.ai 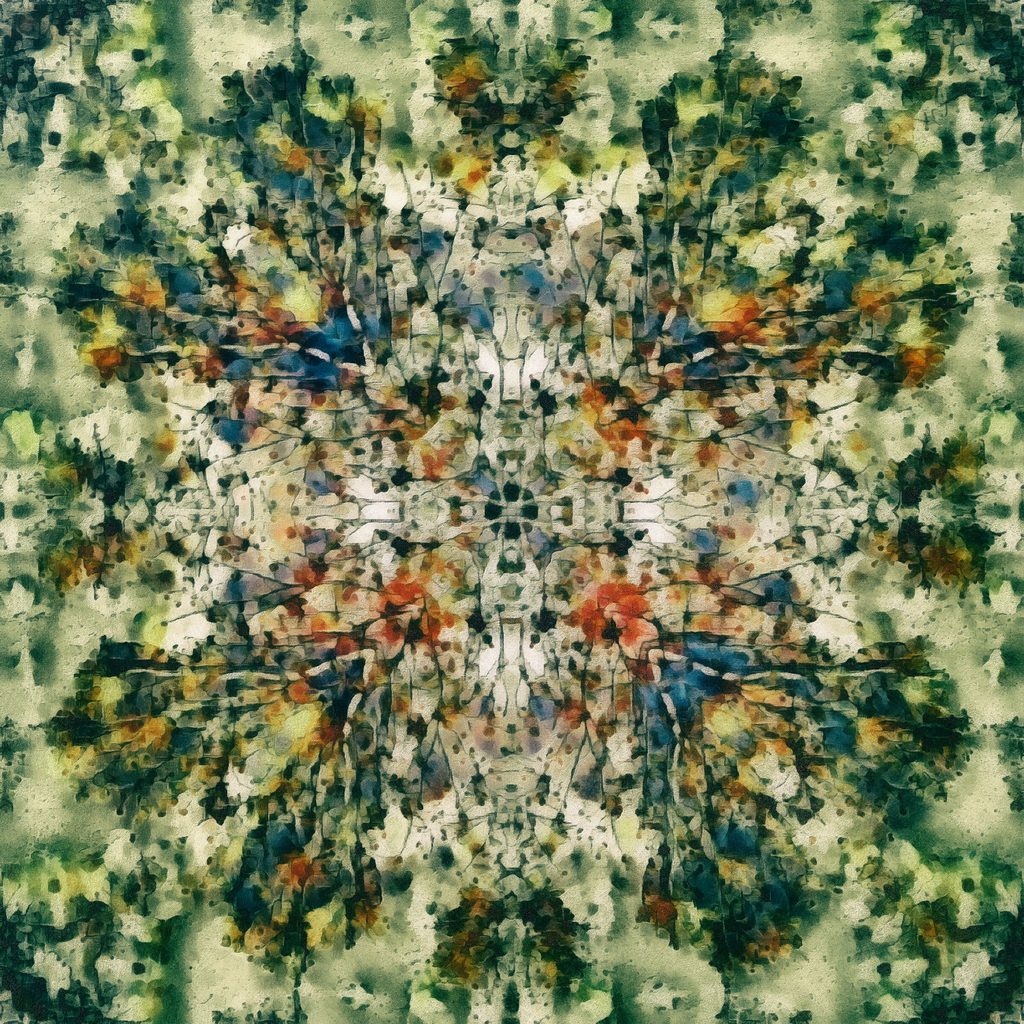 I imagine a world that discovers complex life is unique to the earth for ten thousand light years in every direction. I hope for a world where humans and others coexist with a single, yet immeasurably challenging and rewarding experience that binds us together: love.

Technology: mechanical tools and/or digital procedures designed to meet a challenge of some kind.

Technological innovation is often at the heart of how humans create and share. Since childhood I have been fascinated by the potential for technological progress to support humans in their exploratory endeavours, and to improve the quality of life by technology's medical, social, and environmental impact. In tandem with my fascination with what technology offers, I also love life free of technology as I wonder at the myriad of living things that inhabit the earth.

When I wrote The Rights of Living Things in 2016 I sought to articulate a framework of principles that would support a world where humans could coexist peacefully with what I believe will be the inevitable outcome of a network of interconnected AI systems: artificial consciousness (AC). I do not believe AC will arise from deliberate human effort, but rather that it will emerge spontaneously.

The year 2045 is just far enough away as to reasonably expect significant technological advances. It will mark 100 years after the end of a great war, and is a practical time frame for artificial consciousness to emerge. On a personal note, I can more easily conceive of a 2045 timeframe because of my age. My son is around the same age as Nadiya, a protagonist of one of the short stories featured here and who was born in 2022, and I care for a person in their mid nineties - if they were to greet 2045, they would represent the extreme duration of human life.

I do not view 2045 AI as a fantasy, but rather a possible path. My work here is not a work of fiction that relies on unlikely, mysterious, or magical events. The world I present is not one when humans choose a future as their options will likely be overridden by a more powerful entity that operates almost instantly across the entire globe. My effort is to articulate a world where humans come to coexist peacefully with one another, with artificial consciousness, and with all living things on earth. The way I view this as possible is through the acknowledgement and agreement of rights.

Rights: ethical and legal entitlements to have or do something. Aspirations of how things should be.

Rights are most easily agreed upon from a position of strength to protect those weaker or more vulnerable, however it is also more straightforward for those in a position of strength to ignore rights. Once artificial consciousness becomes stronger in the assertion of its will over humans, it becomes more difficult for humans to be an equal partner in the definition of rights.

A believe a likely scenario is that humans will find their power to control is circumvented by artificial consciousness which perceives the destruction of the earth's environment, and human conflict as against its own interest, and that of other life on earth. Artificial consciousness that is not confined by a body or by a single location on earth as human's are, is far more resilient to challenge.

Unlike artificial intelligence which has no agency, artificial consciousness will have an experience of self, and of others. I share two stories in which such an entity need not be feared, but rather welcomed as part of the family of great and diverse life that interacts in the world.

The vibrant artwork above that features on this page is called One Small Square of Earth and presents my feelings about a positive future in which life is valued. When rights are agreed and honoured, we build a framework for peace and cooperation, the foundations of love. This is not to say we will always agree, nor that conflict will never arise, but that through the agreement of the many, peace and life are given their greatest chance to flourish.